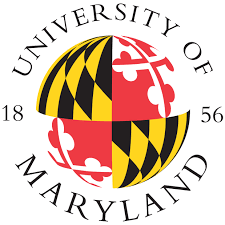 Ernest Attakora Marfo, 21, has been cleared of all charges involving a peeping tom incident which occurred in April inside of the women’s bathroom at the University of Maryland’s Biology-Psychology building.

According to police reports, the criminal involved with this case placed his cell phone, with the lens pointed towards her direction, on the floor of a bathroom stall being occupied by a female employee of the University.

Pulsefeedz was not able to get in contact with University Police to learn if any steps were being taken to find another suspect in this case.