This week Life with Lo is back with a holiday themed tag video. I’ll be answering a series of questions about what this time of year means to me and my family as well as talking about my favorite Christmas songs and movies!

Tune in for a great holiday treat. Happy Holidays to you and your families! Xo, Lo 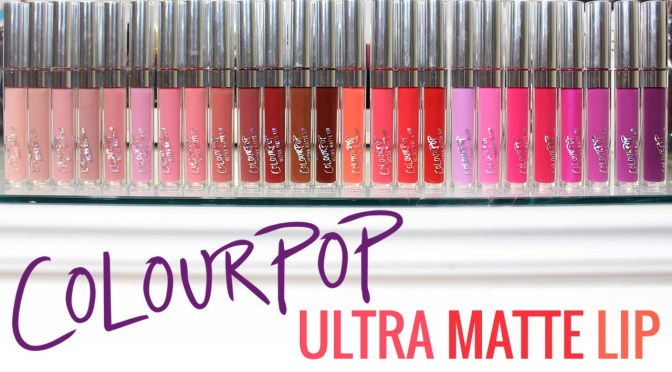 Life with Lo is finally back (after all the finals craziness) for another episode!

This week, a friend and I will be swatching ultra matte lippies  from L.A. cosmetics company, Colourpop.com.

As DJ Khaled would say, these colors are definitely a major key to success (I promise you They don’t want your lips to pop) but stay tuned because we’ll tell you what we liked and didn’t, and why.

Nominations for the 73rd Golden Globe Awards were announced Thursday and the ceremony’s biggest categories are loaded with countless household names.

First and foremost, heavyweight performer Leonardo DiCaprio is once again nominated for Best Actor in a Motion Picture Drama for his newest film The Revenant, the account of an 1800s frontiersman struggling to find refuge in the snowy wilderness following a comrade’s betrayal. The Revenant received four nominations total, including one for Best Motion Picture, Drama. END_OF_DOCUMENT_TOKEN_TO_BE_REPLACED 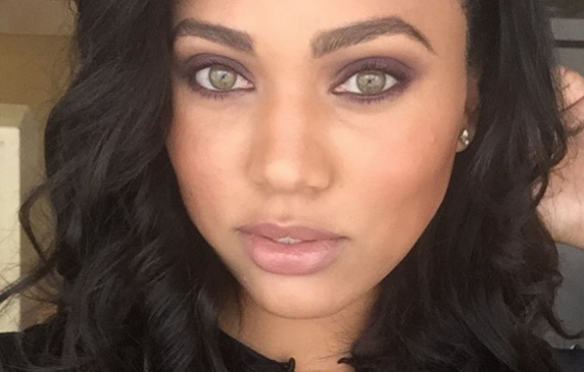 While flipping through lifestyle magazines, the 26-year-old wife and mother of two was inspired to say that when it comes to style she would take “classy over trendy any day,” opting to dress more modestly in public and save the “good stuff” for her husband.

Of course Twitter, being the “clap back” community that it is, immediately voiced its displeasure, placing Curry’s tweets under an ever-broadening canopy of political correctness and shouting feminism in the process. END_OF_DOCUMENT_TOKEN_TO_BE_REPLACED

Time Magazine has named German Chancellor Angela Merkel as the “Person of the Year,” marking the first time in 29 years a woman has received the title, which was called “Man of the Year” up until 1999.

Merkel was selected in large part because of her strong guidance throughout the European debt crises and her role in the ongoing refugee crisis. But some have expressed disapproval over the decision.

Most notably, Donald Trump, a runner-up for the award, shared his view on Thursday on “Fox & Friends”.

“I think they absolutely picked the wrong person,” Trump said.

He disparaged the chancellor, naming her as “the person that’s really done tremendous damage to Germany.” END_OF_DOCUMENT_TOKEN_TO_BE_REPLACED

On Saturday, United Nations Secretary-General Ban Ki-Moon announced Climate Action 2016, a global climate implementation summit to be held on May 5 and 6 at the University of Maryland and downtown Washington D.C.

According to UMD Right Now, Climate Action 2016 will focus on six key areas to “establish a sustained path towards global climate implementation.” These areas include:

This climate implementation summit will be structured as a follow-up of the 21st Conference of Parties (COP21) that is wrapping up right now in Paris. END_OF_DOCUMENT_TOKEN_TO_BE_REPLACED

This was an introduction Maryland basketball fans thought they would hear every game this year, as Stone was thought to be the dominant big man who rounded out the starting lineup of a national championship contender. His offensive game garnered high praise from coaches and scouts alike, and he was named to the preseason watch list for the Kareem Abdul-Jabbar award for the nation’s top center. END_OF_DOCUMENT_TOKEN_TO_BE_REPLACED 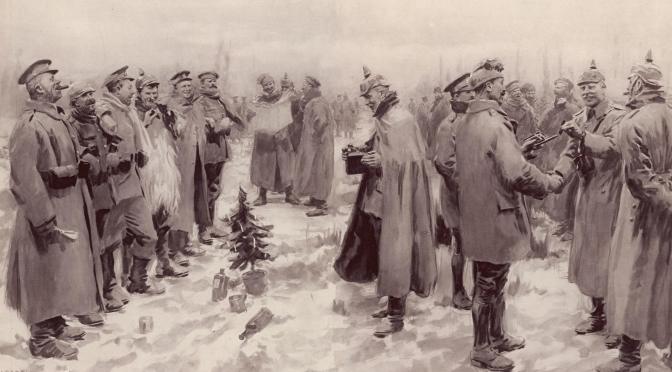 Do you know why they call the youths that came of age during World War I the “Lost Generation?”

It is not, as most claim, because those that lived through the war had been turned cynical and bitter from the wanton destruction and brutality of the war; it’s because barely anyone survived at all. In the Battle of the Somme alone, 1.1 million French, British, and German soldiers were killed.

They are called the lost generation because they were, quite literally, lost. END_OF_DOCUMENT_TOKEN_TO_BE_REPLACED

Our generation is scared of investing. Most of us remember the Great Recession, which led to the loss of 2.6 million American jobs in 2008 alone.

It was the most jobs lost in more than six decades. The stock market had the biggest single-day drop in history. Investors panicked, withdrawing a staggering $151.4 billion from stock market mutual funds.

Those numbers may be hard to comprehend. But they were very real for the people – and families – affected.

By most measures, it was the worst stock market crash since the Great Depression. So it’s no wonder that our generation is hesitant to invest.

In fact, only 28% of people between the ages of 21 and 36 think that long-term investing is important to success, according to a UBS Investor Watch survey.